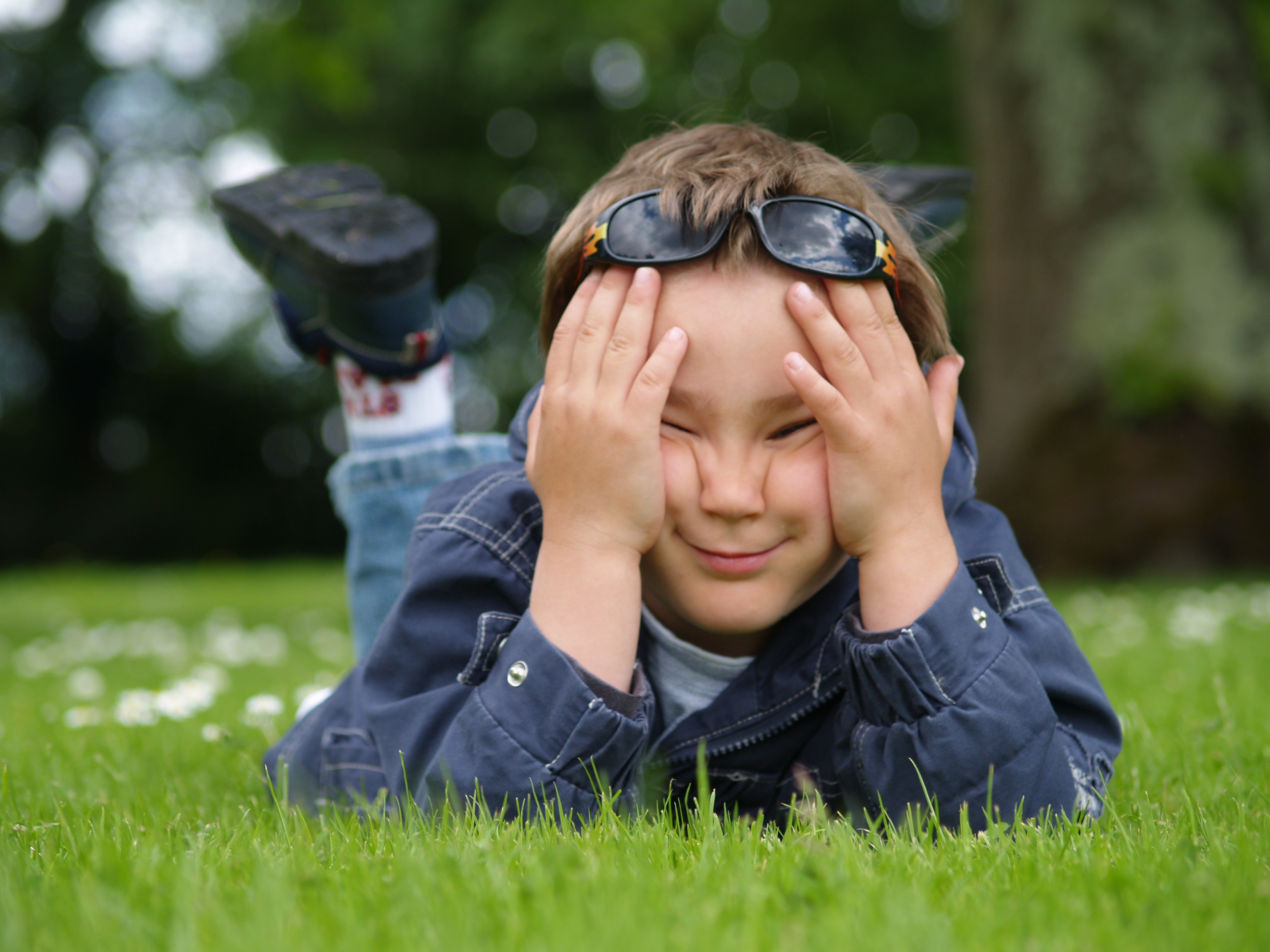 And the livin’ is easy… 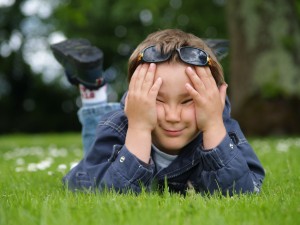 Having an Autistic son has brought things I’d never before imagined having to be prepared for into my experience. Here are some safety tips I’ve pulled from my own experiences and some great ideas from May Institute that can help you be prepared so you can relax and enjoy the summer with your child.

Drowning is the number one cause of death in autistic children. Many children with Autism are powerfully drawn to the water but do not understand the dangers.

Always be within arm’s reach of the child when he or she is in or around any open water. Be sure to drain bathtubs and other small containers of water when you are finished using them – a child can drown in an inch of water. Put safety locks on toilet seats and hot tubs and monitor or cover landscape ponds if you can.

Teach your child to swim as early as possible. If they struggle with traditional swimming strokes, they can learn a water survival technique called drownproofing, which will help them stay afloat until help arrives.

Children with ASD are likely to act impulsively, including running away or wandering.

Use deadbolt locks, keep doors and windows locked and install an alarm on doors. Motion detectors and window bars may also be appropriate.

For children who respond well to visual cues, consider placing STOP or DO NOT ENTER signs on all doors that open to the outside. These can be powerful reminders.

You can find seven more vital tips for wandering prevention, including the use of QR Code apparel in this article.

Getting your information to emergency responders

If it is available in your area, register your family on Smart911. Whether an Autistic child has wandered, is having a medical emergency, or a behavioral emergency, it is vital to communicate that they have Autism and understand the response may require very specific actions.

Participate in local community safety fairs where there are opportunities to meet actual police, firefighters, and emergency response professionals that work in your community in an environment that is friendly and fun. This may increase the chances that your child will respond positively to first responders in the future.

If available, submit a disability indicator form to your local law enforcement agency to help alert law enforcement that a person residing at that address may require special assistance during an emergency. You can also create a more detailed handout with information about your child and have printed and electronic formats available so you can readily provide it to search and rescue personnel in the event of an incident.

It’s also a good idea to give your neighbors a handout with a picture of your child and emergency contact information. It should describe effective ways to approach, communicate with, and calm your child. Ask them to contact you immediately if they see your child outside your home or property.

How about you? What summer safety tips work in your home? Share by commenting below or posting to the SOA Facebook page!

My son was 18 months old. He was standing next to my bed, humming, as I was folding laundry and separating the piles. Then he walked out. In the time it took me to fold a pair of jeans, this child had walked to the other end of the house, found my keys, figured out which one was the car key (!), went outside, opened the trunk, and climbed in. NO EXAGGERATION.

Around that same time period, I remember driving to an errand, both kids in the back seat, and glanced in my rear view mirror with horror to see my son “surfing” on the arms of his car seat, yet the restraints were still fastened. Holy Houdini! (I went through about three of four different models of car seats that year trying to find a straitjacket-level security device!)

In First Grade, I dropped him off at school, walked halfway with him to his class (the IEP requested we start to assert some independence in the mornings… ha!) and went on my merry way after kisses and high fives like usual. It just so happened that I forgot something from the house. Coincidentally, I also needed gas that morning and went left instead of right, passing the school again. About four blocks from the school, in a direction I normally never would have traveled, was my son, walking with his backpack and singing, without a care in the world. He apparently walked right out of the building after we parted in the hallway, and the teacher assumed he was absent that day… AHHHHHH!!!! No one knew! Imagine what could have happened if I turned right that day!!!!

day. What if there was a fire in your home, or you were in an auto accident? What if you were hit with severe weather or a natural disaster? What if your child with Autism creates a public disturbance? How would a police officer deal with him or her?

Would an emergency responder recognize the signs of Autism in your child, or would they treat them as if they were mentally ill, on drugs, or non-compliant?

Why Emergency Responder Training is Needed

Many children on the Spectrum have no visible signs of a disorder. An average child in appearance with socially unacceptable behavior that no one understands can lead to a nightmare if public safety is involved. Your child may get pushed around, put in jail, injured, or worse.

It’s vital for emergency responders to identify the signs and behaviors of Autism and learn how to make your child feel as safe and non-threatened as possible to avoid a perilous outcome. Police Officers, Firefighters, and EMTs learn about alcoholics, diabetics, cerebral palsy, and mental retardation. With as many as 1 in 70 children being diagnosed on the Autism Spectrum today, the time has come for everyone to understand! This should be part of standard training. That’s why I am called to begin such training in my own county and work my way out.

Do you think a Firefighter, EMT, or Police Officer would know how to communicate with or understand your child in an emergency? Feel free to comment below!

Stay tuned for Part II of this post… behaviors, tips, and what you can do in YOUR community to help emergency responders learn more!