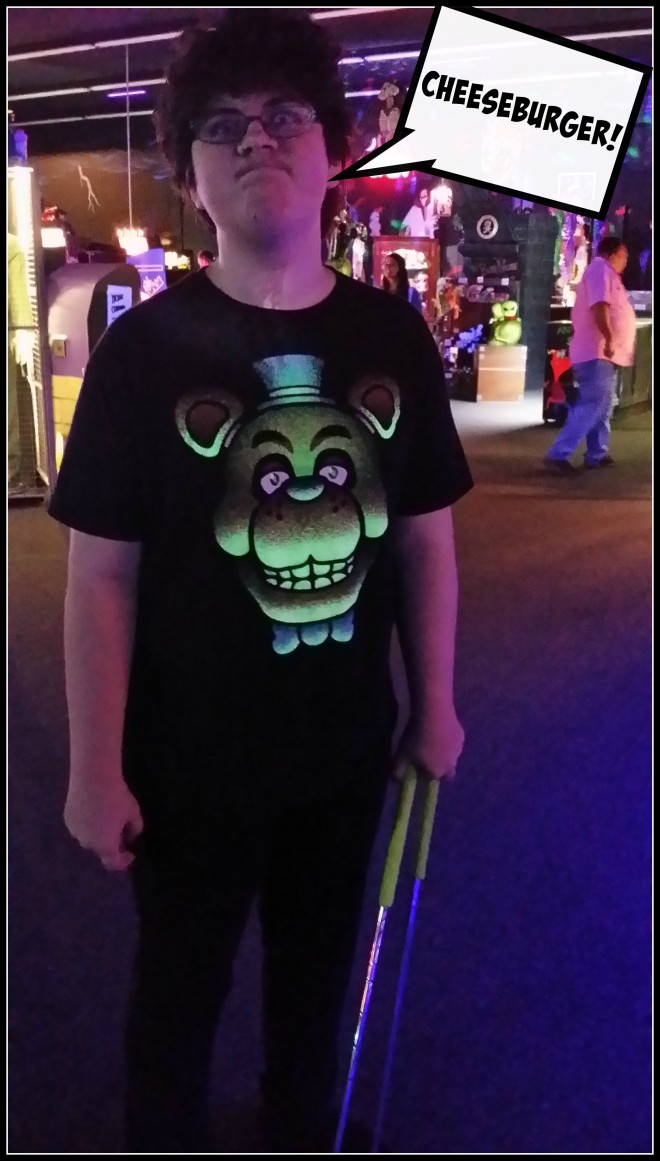 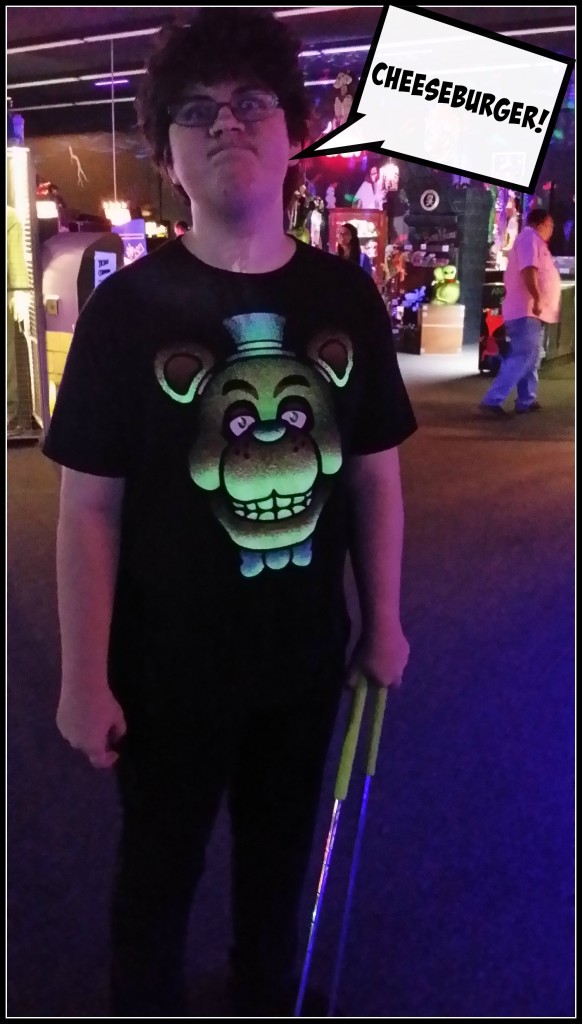 Ah, the art of communication. It comes so easily to most of us. But for someone with autism, even if they are completely verbal, it is a almost always a challenge.

Yesterday my son was having a really hard time regulating his emotions, so I suggested we take a leisurely walk together without the dogs. (It turns out walks are actually enjoyable when you’re not being dragged by two 100-pound huskies!) On a quiet side street, we encountered a neighbor walking her two dogs. Exchanging typical pleasantries she asked, “How are you?”

“How can you be bad? It’s a holiday! Everyone’s happy during the holidays! I’m sure you had a nice Thanksgiving,” she said.

My son looked up and said, “I’m Polish.”

“Uh… okay… well, bye?” and she slowly backed away from us, not knowing what else to say.

Two things happened here for my son that I understood perfectly but seemed extremely odd and unnerving for someone else. When he said he was bad, he was just being honest. He wasn’t feeling well before the walk, so he answered the question. He wasn’t aware that when people say “how are you” there is an unwritten rule that says you should reply with “fine, and you?” instead of saying what’s really going on.

The second, unrelated response he provided was completely inappropriate in the neighbor’s eyes. In reality, my son knew he was supposed to say something because there was a pause and silence, but he had no idea what he was expected to say. So he said the first thing that popped into his brain.

My daughter with Aspergers also has experiences with inappropriate words but in a different context. For her, someone will make a remark and she starts to panic from the stress of figuring out an appropriate reply. Often she will try to soften the awkwardness with a snarky but humorous remark that ends up sounding very suggestive – absolutely furthest from her intention!

She may also be in a gathering where people are eating and innocently recount gruesome details of a video she saw or recite what fluids came out of our dog when she had her puppies. Then she sees everyone shocked and staring at her and has no idea what she did wrong, which kicks off several levels of feeling ashamed and anxious followed by a complete shutdown.

I read today on the Everyday Aspergers Facebook page that “…the heightened anxiety of an Aspie is often a result of the act of living in a society with countless unspoken rules and expectations.”

What does all of this mean for emergency responders?

Imagine responding to a motor vehicle accident and you approach an adult-sized teenage patient and ask his name, if anything hurts, what happened, etc. What if he answered all of your questions with the word “cheeseburger,” or, better yet, hums the theme to a Super Mario Brothers video game?

You’d immediately start thinking altered level of consciousness, head injury… after all, inappropriate words is assigned a 3 under “Best Verbal Response” on the Glasgow Coma Scale!

What if you are a police officer and ask for someone’s ID, name and where they live and you got the same responses? You might think drugs and noncompliance right off the bat.

Of course, your safety and protocols always come first! However, inappropriate words and responses may not always mean what you think.

You may know someone with autism. You may have responded to a call before where someone acted the same way and they were autistic. You may have taken my autism training class and learned to look for these signs. Even if you are told by the patient himself that he has autism, don’t immediately assume his responses are “typical autistic behaviors.” They may be, but always rule out major life threats first!

Emergency Responder Tip #2: Look for a caregiver or relative

It may be challenging to get not only medical history, allergies and other vital information from someone with autism during an emergency or crisis but simple assessment information, too! We rely on our patients to tell us where they are hurting but a person with autism may not feel the pain of a serious injury or, if they do, will not have a typical (or appropriate) response to it. Caregivers are a wealth of information, especially when it comes to determining a baseline mental and behavioral status of your patient.

More and more products are becoming available to assist people with autism that may not be able to speak or advocate for themselves in an emergency. From medical bands to phone apps to QR codes on patches, IDs or tags, this information is instantly available to responders to provide critical medical history, sensory issues and other facts needed in order to best help your patient.

It is in our nature to try and “decode” or find the hidden meanings in someone’s behavior. Someone with autism may not have any rhyme or reason to what they are saying other than they heard it on a YouTube video or it’s the “phrase of the week” that they have been repeating incessantly. Trying to figure out a correlation between the inappropriate words and what is really happening with the patient will waste valuable assessment time.

Emergency Responder Tip #5: Play along if it helps

If your patient’s inappropriate words happen to be about one of their obsessions, you may be able to leverage what they’re saying into a means of gaining rapport and communicating with them. If you asked a patient if they are hurting anywhere and they reply with “Yoshi!” you may be able incorporate that into your assessment. Maybe you could ask if Yoshi is feeling hurt anywhere from the accident, or does Yoshi know what happened. Or what would Yoshi do if… questions. Maybe the other car was Wario and crashed into Yoshi. Again, this is not something to spend a lot of time on if the answers still aren’t coming, but it may be a way into someone’s world. Use your best judgement here – if you are familiar with their obsession topic and can get them talking about it in a way that’s relatable to your assessment, go for it.

Have you responded to a call that involved inappropriate responses not caused by a medical issue? How did you handle it? Share in the comments section below!