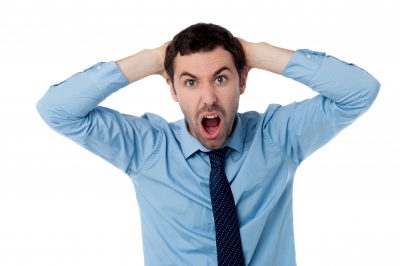 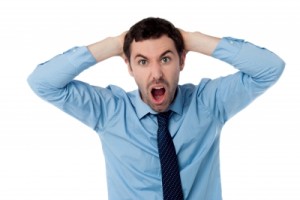 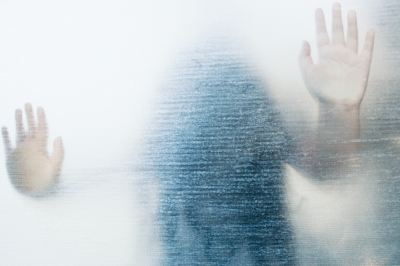 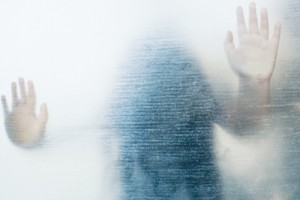 My extended family doesn’t know a great deal about autism. My children and I don’t live near my mother or stepmother, and autism wasn’t even on my radar when my father passed away in 2001. The majority of information they receive about autism is what they hear in the news and any personal stories I choose to share about day to day living as a single mom with two autistic teens.

A family member recently asked me, “How bad is Justin?”

“What do you mean?” I replied.

“I saw on the news that a boy with autism got angry and bit his grandmother’s finger off. Is he violent like that? I’m worried.”

Officers frequently ask during my autism trainings if people with autism are more likely to abuse alcohol and drugs and commit violent crimes.

These are all great questions; however thanks to the media an already grossly misunderstood community is now feared and shunned as one being predisposed for violence, and even murder. Case in point, the Sandy Hook School shooting in 2012, the 20-year old shooter was diagnosed with Asperger’s Syndrome at age 13.

Did autism cause him to fatally shoot 20 children and 6 adult staff members?

According to an article from Interactive Autism Network at Kennedy Krieger Institute,

“People with autism spectrum disorder (ASD) may have characteristics that could make them both more likely, and less likely, to break the law. On the one hand, they may have trouble with aggression, controlling strong emotions, and understanding other people’s perspectives. They may have challenging behaviors that could attract police attention. However, they also tend to find rules helpful, and laws are “simply social rules of a particular type” that they could be expected to follow.”

There are few case studies dealing with high-functioning autism and crime, and those in place are already biased, as the subjects studied were already in prison or a forensic hospital – they already had legal troubles. This indeed elicits a “chicken or the egg” argument, and cannot truly answer whether or not autism is a factor in violence and crimes. Studies would need to consider people throughout a community, not just those in jails, psychiatric hospitals or institutions.

It is my personal experience that most people with autism are good-natured, happy individuals that are focused on the “now” and typically like to follow rules, but are also wired to be who they are, unapologetically. There is no known evidence that autism causes violent criminal behavior.

Social and communication deficits may also place people with autism at a disadvantage when questioned by police. They may not be able to tell if an investigator is lying or manipulating them, resulting in potentially making a false confession. Officers that are not trained to recognize autism may also interpret lack of eye contact, vague answers are changing the subject as evidence of guilt, but these are typical autistic behaviors.

Autism Speaks also tells us that autism itself does not cause challenging behaviors. It is likely, however, that some of the underlying biological processes that result in autism might also result in behaviors that are outside of a person’s control—similar to how the tremors associated with Parkinson’s Disease are brought on by impulses that the person cannot direct. In addition, some behavioral responses are simply reflexes—no more of a choice than when your leg jerks upward when the doctor uses his hammer on your kneecap.

Autism aggression is less likely to result in violent behavior toward others; most often the automatic response to stressors (like emergencies) are repetitive or ritualistic – and sometimes self-injurious – behaviors that serve the purpose of self-calming.