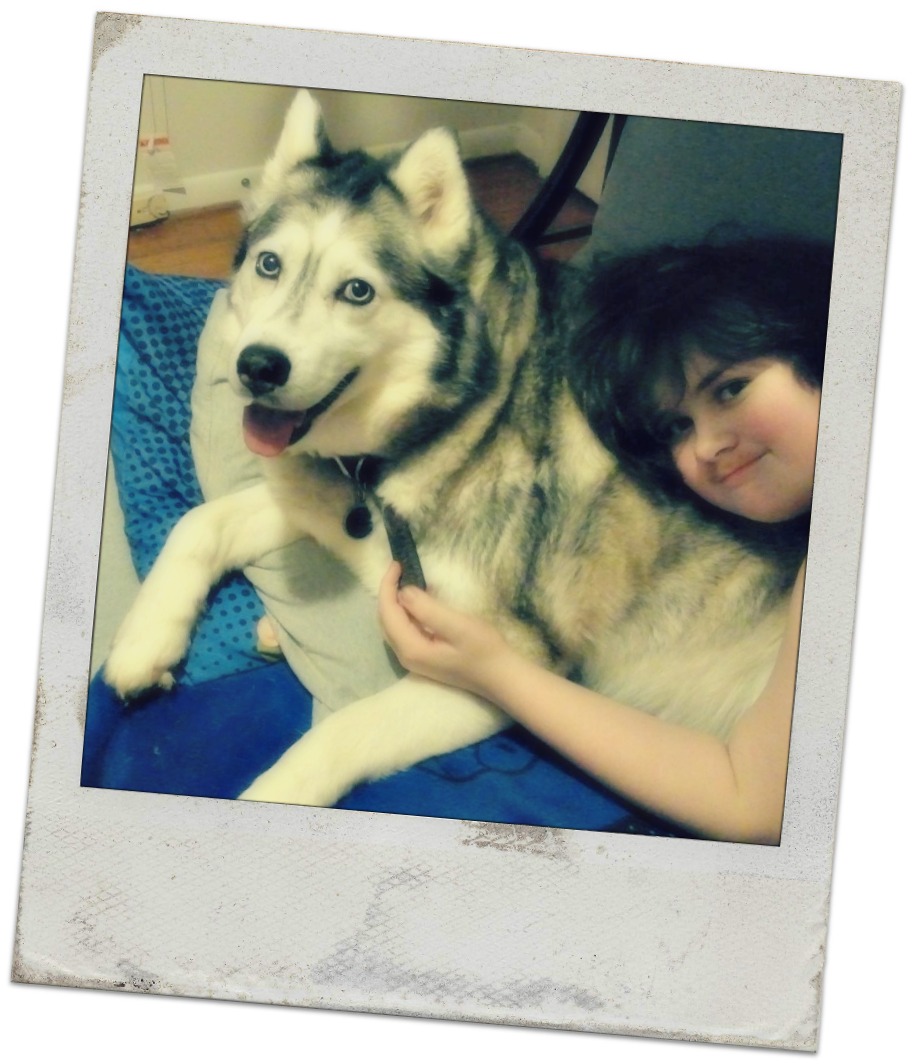 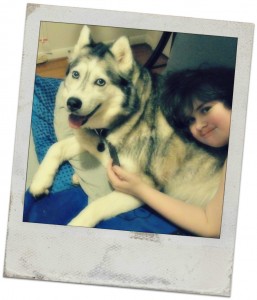 I was recently sent a tweet from Ryan McTavish, a brilliant and talented drummer who also happens to be Autistic. He asked me to watch his talent show performance video to raise positive awareness for Autism. Being a musician myself, I was beyond blown away by the gifts of this young man.

Before going any further with my thoughts and musings, here is the video he sent me:

This video made me think more about the gifts of Autism. Of course I see them in my son every day; I brag about him all the time!

He used to play online games, and then one day he was messing around and pulled up the code for the game. He changed some formulas and scripts and said, “Look, Mom! When I change this to <blah blah blah numbers and letters I don’t understand> the background of the game changes!”

This spawned a creative interest that resulted in him writing his own custom video games, filming his screen while showing custom “tips and tricks” and posting it all on his YouTube channel as a tutorial.

I currently train Emergency Responders and businesses how to recognize, respond to and best communicate with people with Autism. I love this career I’ve created for myself and am blessed to be doing something that truly makes a difference in people’s lives.

The part I don’t like as much is that I have to stay somewhat focused on the deficits and challenges faced every day by those on the Spectrum. I educate on Sensory Processing issues, communication struggles, missed social cues, muscle development issues, and more.

It’s great that I’m bringing awareness and action into businesses and public safety. But what they don’t get to see are all the gifts I experience on a daily basis from raising my son.  They don’t know how kind and good-natured he is, or how innocently he views the world. He marches to his own beat and knows what is in his best alignment.

He sings and hums all day long. He gets on Skype and teaches new friends how to play and build in Minecraft. He hugs the dogs and tells them they’re beautiful. He always kills spiders for his terrified older sister, no matter how much she teased him or yelled at him minutes earlier. He offers the last cookie before taking it. He delights in taking walks and gets excited about Nutella sandwiches.

He sees the world so differently than I do, and I am grateful that I get to go into his world and catch glimpses of his perspective as often as I do.