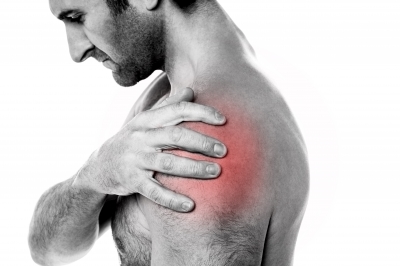 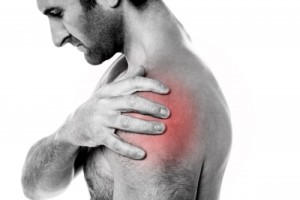 Identifying sensory issues have always played a large role in autism. In fact, it’s what finally led my son to a correct diagnosis. I spend nearly one-third of my autism training class talking about sensory processing and how people with autism perceive the world, because I believe that once emergency responders understand what’s physically going on with someone – with their brain and nervous system – they may recognize them as autistic on a scene and possibly adapt their response to de-escalate or prevent a meltdown.

In addition to sensory issues, it is known that someone with autism may not have the same response to pain as a neurotypical person. That may mean that an autistic individual could have a severe injury and be completely oblivious to it, or have a completely inappropriate response.

Few investigators have looked into how people with autism experience pain. New information suggests, according to unpublished research presented at the 2015 Society for Neuroscience annual meeting in Chicago, that autistic people show abnormal brain responses when a painfully hot object is placed against their skin. These new findings come from one of the first brain imaging studies of pain processing in autism.

SpectrumNews.org reported that in the study, 17 adults with autism and 16 unaffected adults were placed in a functional magnetic resonance imaging (fMRI) scanner with a small piece of metal strapped to one calf. The metal heated up over three seconds to 120 degrees Fahrenheit — hot enough to hurt, but not to cause injury. The metal stayed hot for 12 seconds, then cooled to room temperature. The researchers measured participants’ brain activity through a dozen of these cycles of pain and relief.

The brain’s response to pain has three phases: early, intermediate and late. The study showed that people with autism had very similar levels of brain activity as the neurotypical control group during the early phase, or the first seven seconds of heat. The initial pain processing showed nearly identical brain activity in the somatosensory cortex, a brain region that governs touch.

However, it was during the last five seconds of the heat and cool down that showed dramatic differences. After the painful stimulus ceased the brain activity in the control group was still responding. It was noting that the body was in pain and logging it for future memories. In the autistic group, all brain activity around the pain center was completely gone once the pain ceased.

This suggests that, while the initial processing of pain may be the same in both groups, the later steps that relate to the cognitive and emotional evaluation of the pain are definitely not.

I always tell the story about how my son – who has been executing self-taught computer coding to create his own video games since age nine – will touch a hot stove, burn his hand, and go back and do it again. I always believed this was due to his inability to think through or process cause and effect connections and their consequences (and that’s still part of it). However this study may help me understand more about my son, and help clinicians get a better handle on pain perception in autistic individuals they treat.