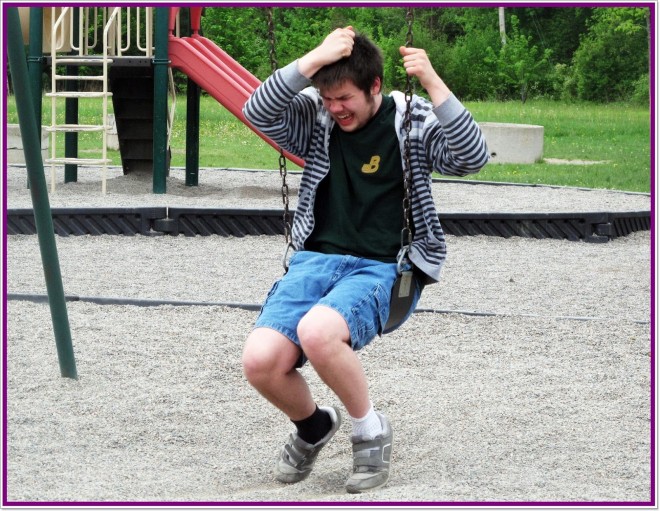 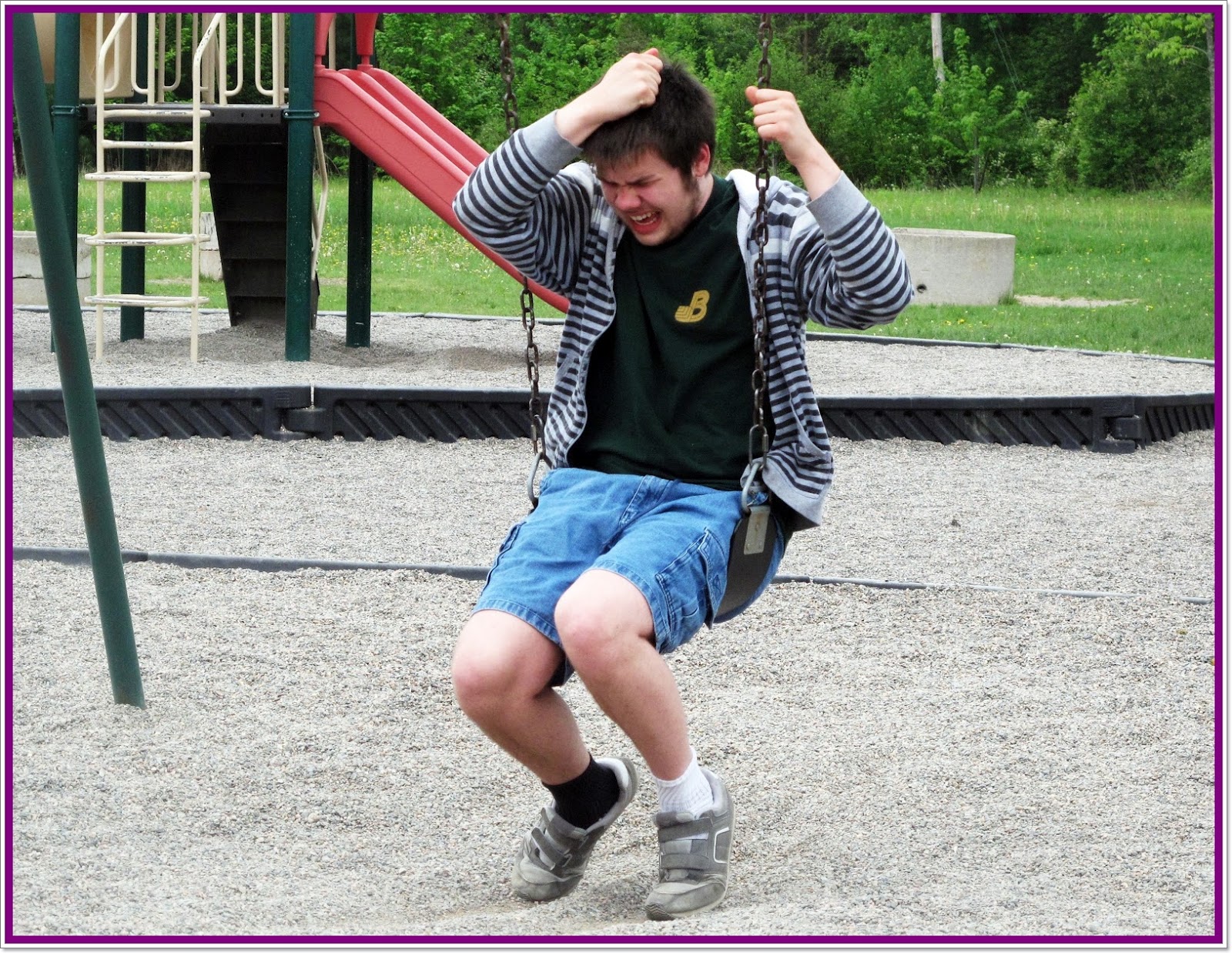 Both of my teens experience significant gastrointestinal issues as part of their autism. I was out running errands with my daughter (who just turned 19! How did this happen?!) and she had severe cramping from abnormal cycles and anxiety. We had no access to pain relief meds; then I looked over and saw her punching and pushing on her stomach. She said it actually felt better… and admitted this wasn’t the first time she’s hit herself for pain relief.

She said, “I wonder if this is why some people with autism hurt themselves, to actually relieve the pain.” She told me that the combination of the pressure and the feeling of doing something about her pain made her feel better.

I started to wonder exactly why self-injurious behaviors occur. On scene it presents like a behavioral issue that must be dealt with swiftly. But there is definitely more to it, and understanding it can help us help our patients more effectively.

What is self-injurious behavior?

In the mental health industry, the definition of self-injury (also termed self-mutilation or self-abuse) is defined as the deliberate, repetitive, impulsive, non-lethal harming of oneself. It often includes cutting and scratching. There is typically a deep-rooted psychological history that accompanies this type of self-injury.

With autism, it can look a little different. The most common forms of these behaviors include: head banging, hand biting, hair pulling, and excessive scratching. According to the Autism Research Institute, there are many possible reasons why a person may engage in self-injurious behavior, ranging from biochemical to their social environment.

These are the top 5 tangible reasons that will help you in the field.

There is a suggested relationship between the levels of neurotransmitters and self-injurious behavior, in that self-injury may increase the production and release of endorphins in the brain. As a result, a person experiences an anesthesia-like effect, allowing them to no longer feel pain while engaging in the behavior (like my daughter punching her stomach). The release of endorphins also may provide the individual with a euphoric-like feeling.

Approximately 1/3 of people with autism have an accompanying seizure disorder. Self-injurious behavior has also been associated with seizure activity in the frontal and temporal lobes, exhibiting behaviors such as head banging, slapping the ears, hand biting, and scratching the face or arms. It is critical to realize seizure-related self-injurious behavior is involuntary and may require restraint. Seizures may typically begin when an autistic child reaches puberty.

Another reason for this behavior, once again as in my daughter’s case, is simply to reduce pain. There is growing evidence that pain associated with gastrointestinal problems and inner ear infections may be associated with self-injury. The behavior may dampen the pain, but also may “gate” it to another area of the body, serving as a distraction.

Self-injury can be a defense against an overwhelming sensory environment. Just being in a public place can be physically painful for someone with sensory processing issues, as their senses are often magnified and they struggle with the filtering of background noise. They may hear everything – times 10 – in their face at all times. And that’s just ONE of the senses – add to that sensitivity to lights, smells and more.

Excessive scratching or biting may be an extreme form of stimming, which helps “reset” the nervous system. An under-active nervous system SEEKS input, so some self-injurious behavior is an attempt to placate their body’s need for sensory stimulation.

This behavior can also be a result of sheer frustration. An autistic person that struggles with communication skills becomes frustrated because of their lack of understanding of what was said (poor receptive communication) or because the parent or caretaker does not understand a need they have attempted to communicate. Imagine repeatedly not being able to effectively express your needs to the people responsible for meeting them.

As I share in my autism training for emergency responders, self-injurious behavior is most typically rooted in pain. As a parent, instead of stopping the behavior, you can sometimes provide safety and cushioning. In the field, we rarely have that option. Safety is an issue and the behavior must be controlled.

Being aware of multiple reasons for a behavior (as opposed to perceived non-compliance) allows us to look for a physical or medical cause and address that first and foremost, which contributes to the safety of everyone involved.

Have you encountered self-injurious behavior on a call? How was it handled? Share by commenting below! 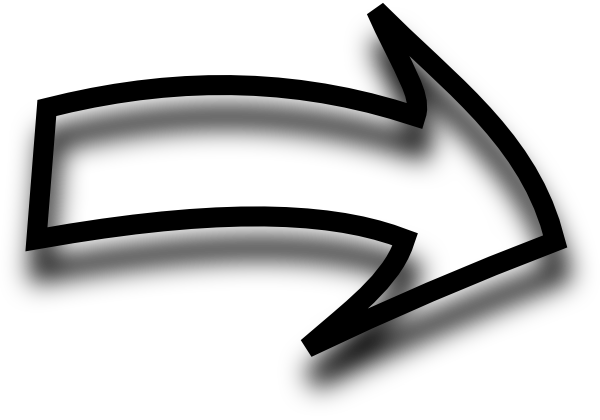 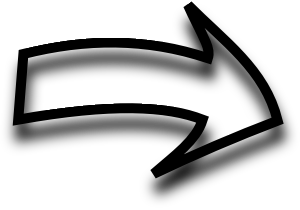 Repetitive behaviors such as spinning objects, opening and closing things repeatedly, rocking, arm-flapping, squealing, making loud noises or even hitting are common in those on the autism spectrum. Often ritualistic, they are known as perseveration or self-stimulatory behavior (stimming). While they may seem pointless and “weird” to us, they fulfill a very important function for the person carrying them out, such as relieving anxiety, counteracting and overwhelming sensory environment, regulating the nervous system or simply letting off steam. The frequency and severity of the behaviors varies from person to person.

When responding to a call involving an autistic individual, you may encounter someone stimming in response to the stress of the emergency situation you’ve been called to. I always advocate letting the behavior continue, as it typically helps the person self-calm. The only exception is when they are hurting themselves or others. Self-calming may quickly escalate into self-injurious behavior such as hitting themselves, head banging, chewing their hands or biting themselves.

Redirection by definition means to direct again; to change the direction or focus; to channel into a new direction. It is a tool that can help interrupt the behavior. If the scene is safe you may be able to use this technique to modify harmful behaviors and help direct the person to an alternative, safer one. It may take a few attempts, but can successfully take the focus off negative coping behaviors and de-escalate the situation.

To redirect you need to quickly interrupt the negative behavior, with as minimal attention as possible. Of course, done at home in a calm environment a caregiver has an opportunity to teach, practice and continue positive reinforcement until the person can successfully recognize and modify the behavior. In the field, you may have to use a more dramatic interrupting method. Remember that you are not punishing the person for inappropriate behavior – a behavior that is serving a purpose for them – you are more or less “shocking” their system to allow for a new focus. This may look like using a different tone of voice, issuing a job or task, or even doing something outlandish, like breaking out into song. Yes, I have done this before with successful results!

I recently saw this on Facebook… definitely a true story for me. 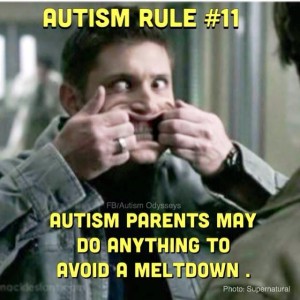 Initially you want to start with a high-probability request: one the person is LIKELY to comply with on the first request, without further prompting (“point to your nose”, “stand up”, etc.). Follow that with a series of two or three more high-P requests together and one low-P request (one the person is UNLIKELY to comply with). Keep it simple and offer praise after each successful high-P compliance. Extend and magnify praise when they comply with the low-P request.

When you are redirecting behavior, remember the whole point is to emphasize the replacement behavior that you want. If there is no replacement option, it will be impossible to redirect.