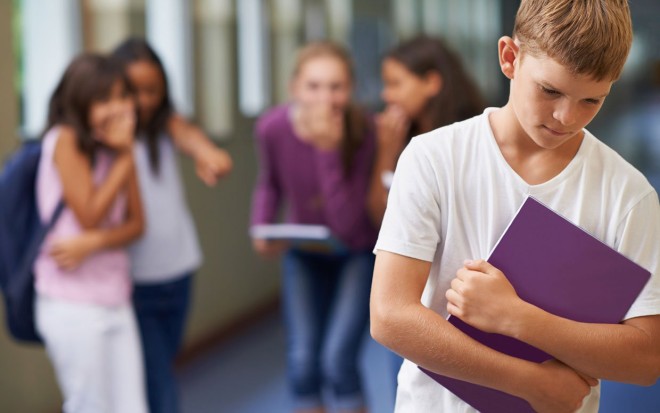 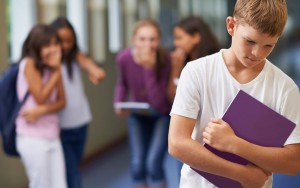 In late 2009 I packed my house, my kids and my dog and moved us to Knoxville, TN

on a whim. It took much longer to drive a 27′ truck (that was towing my ’96 Chevy Blazer) filled with 5 years worth of crap than we anticipated and arrived in the middle of the night.

The next morning I was unpacking and trying to get our newly rented townhome organized. My kids were buzzing about, trying to soak in everything about our new life in Tennessee. While working in the kitchen, my son, who was 7 at the time, kept walking in and out of the front door. At first, he was bringing small pieces of candy outside. I didn’t pay much attention, even though I probably should have curtailed his snacking until dinner (we were still in shock from the move). Soon after, he began walking outside carrying some toys from his toy box, and would return empty-handed, only to retrieve more items from his room and bring them outside.

I became quite concerned and curious, and when I saw him begin to take his Razor Scooter outside I stepped in. “Whoa, buddy! What’re you doing with that scooter? Where have you been putting all those toys?”

He replied, “They’re for my new friends outside.”

I walked outside and confronted a group of older girls, who I quickly ascertained were getting a kick out of telling this new kid in the neighborhood to keep bringing them things from his house. It started with candy, then they kept sending him in to bring them more items. They thought they had scored big when he was about to turn over his scooter.

I was furious. He was so sweet and innocent and really thought these new kids were his friends, while they were clearly taking advantage of his naive nature. They thought it was hilarious.

I won’t tell you exactly what was said to them when I got a hold of them, but suffice it to say, they no longer hung around our part of the neighborhood after that.

Although it’s not the classic “Hey, kid – give me your lunch money or else” type of bullying, that incident was indeed bullying. We are fortunate that it did not include any type of physical confrontation or abuse, but who knows what it might have escalated to if I hadn’t stepped in.

Autistic people are very kind and trusting. It’s an amazing quality that my children, my clients and my autistic friends possess should never change! But it can create a problem when interacting with the rest of society, because some people can smell that kind of innocence and pounce all over it with no mercy.

I came across a news story yesterday that absolutely floored me. I don’t get emotional about the news very often, but hearing that bullies set fire to a 10 year-old autistic boy in Texas broke my heart. It’s beyond horrific – one boy actually doused this child in gasoline and set him alight. He is in critical condition right now, and his organs are beginning to shut down. I have no words.

What really stood out to me in that article, was this quote from the child’s mother:

“My son is a special guy. He was rowdy and he liked to have fun,” she said. “He considered these guys his friends, but they would make fun of him and pick on him and tease him. He was usually the brunt of that kind of joke, but he kept playing with them.”

He kept playing with them, despite being bullied. He considered them his friends.

A new study finds that children with autism spectrum disorders are bullied far more often than their typically developing peers — nearly five times as often — but autism parents believe the rate is even higher than that.

In the study, about 46% of autistic children in middle and high school told their parents they were victimized at school within the previous year, compared with just over 10% of children in the general population.

Ironically, it is the highest functioning autistic individuals that are most at risk for bullying.  Because you can’t look at a person and tell they are autistic, social awkwardness becomes more obvious, making it harder for peers to understand.

The study, published in the Archives of Pediatric and Adolescent Medicine, states:

What does autism and bullying mean for emergency responders?

In EMS, we are mandatory reporters of suspected child abuse. Typically this means we should be asking key questions and holding certain observations when assessing a patient:

When interacting with a patient with autism, it is critical to look at the bigger picture, even beyond the caregivers and the environment. You may need to raise your index of suspicion to the possibility of bullying outside the home. Many times even the parents are unaware, simply because the child considers their bullies to be friends.

You may need to ask parents or caregivers additional questions that don’t typically fall in our assessment survey, such as:

Being observant, looking at the bigger picture, and considering bullying as a possibility in these cases is vital. Your perception of a call may indeed save a child; it may prevent a situation from escalating to the point of being set on fire.