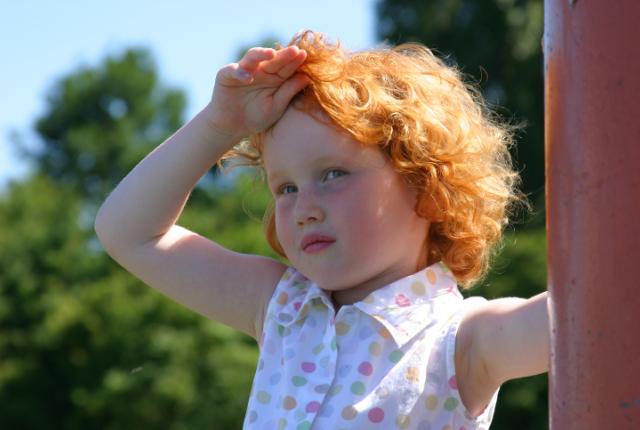 Getting my son to wear a coat in the winter takes an act of Congress, regardless of the frigid outside temperatures. I used to think he was lazy, or perhaps that the material of the coat bothered him (he has a multitude of sensory processing issues and I often have to make sure his shirts are tagless and socks are seamless). Yet, here we are in the midst of an Atlanta summer and for some reason he prefers turtlenecks and heavy sweatpants, despite the array of shorts and t-shirts he owns. What’s going on?

In addition to sensory overwhelm and sensitivity to sounds, lights, smells, and textures, many people on the autism spectrum also have difficulty with temperature regulation.

How does temperature regulation work?

Why is this an issue for emergency responders?

When you interact with an autistic person that may be hyper- or hypo-sensitive to heat or cold, it creates several issues. First off, recognizing temperature regulation issues in a patient can be tricky. Picture someone peeling off their clothing in the dead of winter, in the face of freezing weather (yes, it DOES get cold in the south!).

What about someone on the playground wearing several layers of clothing when it’s 96 degrees outside? It looks rather suspicious. What’s the first thing you would think as an emergency responder? Drugs? Mental illness?

Children AND adults with autism may not feel or experience temperatures the same way we do. They’re acting out what feels natural to them because of temperature regulation issues. Additionally, medical conditions and medications can interfere with the body’s ability to cool itself or to maintain a fluid/electrolyte balance. Couple this with impaired communication and decreased body awareness, and you may witness someone going downhill quickly with no obvious cause.

As we are dealing with these ‘Hotlanta’ wet blanket days right now, hyperthermia is a huge risk. It’s important to recognize the signs of heat exhaustion and heat stroke as rapidly as possible and start treatment right away, regardless of how a patient is dressed or how “disconnected” from our logical, neurotypical world they may seem.

Symptoms to look out for:

Be aware of comorbid medical conditions when treating an autistic patient. There are many conditions that present with autism spectrum disorders such as epilepsy/seizure disorders, anxiety, bipolar disorder, bowel disease, immune disorders, OCD, Tourette syndrome, sleep disorders and more. 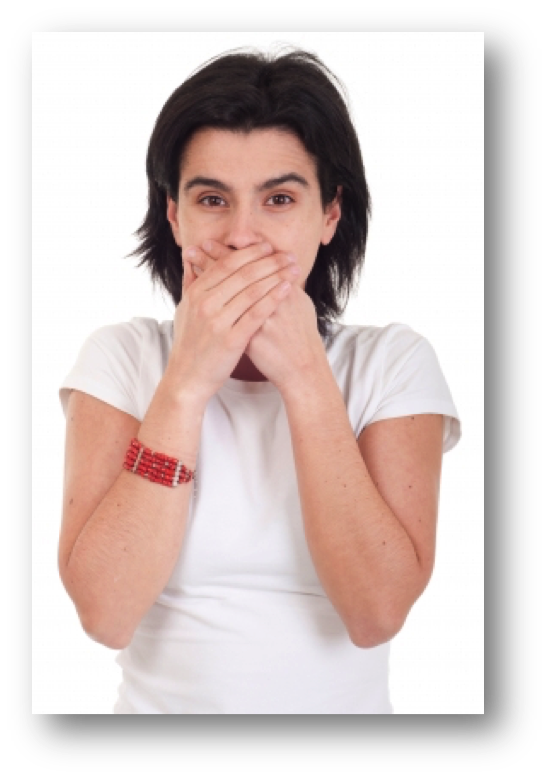 Just because a person can’t speak doesn’t mean they have nothing to say.

Communication is a basic human need. In fact, it falls fairly predominantly in the middle of Maslow’s Hierarchy of Needs, under “Social Belonging.” The ability to communicate makes it possible to exchange opinions, thoughts and meanings, enabling us to express ourselves and show our own points of view.

Autistic people with little to no speech have the same communication needs as the rest of us! As I teach in my autism training for emergency responders course, there is a huge misconception that being a nonverbal autistic is synonymous with “low functioning” autism, or even having a low IQ. In my experience, this couldn’t be further from the truth.

Nonverbal people often have extremely vibrant imaginations, intense emotions, passionate interests and a brilliant intellect. They just have to work a little harder and more creatively to convey these things in a neurotypical society that relies on spoken words and often-misread body language.

When you arrive on a scene as an emergency responder, communication with your patient is vital. Where I work, I frequently face language barriers, making it challenging to obtain key information in order to treat the patient with the right protocols and do no further harm. The situation is magnified because the patients and their family members typically don’t understand what I am asking them, nor can they communicate what they are feeling and experiencing, and what medical interventions they need from me.

That’s one advantage (and another debunked myth!) of communicating with a nonverbal person on scene – nonverbal DOES NOT EQUAL non-hearing. This is a huge plus when your patient understands what you are asking.

Knowing this, here are some tips to communicate with a nonverbal autistic on scene:

Have you encountered a nonverbal autistic child or adult on scene? What worked for you? Share by commenting below!