I’m a petite single female working in public safety. I’m strong; I lift heavy weights six days a week, I run every other day, I do MMA workouts on the days I don’t run, and I take boxing classes on Tuesdays and Wednesdays. I own firearms and I’m trained to properly handle them. I have an advanced alarm system, security cameras, and two giant huskies that share my residence. I’m situationally aware of my surroundings at all times.

I receive a daily assortment of inappropriate advances from what I affectionately term as “creepers.”

I’ve also been a victim of sexual assault four times in my adult life.

You know what? It sucks. Big time. It’s not without its permanent price. So if this can happen to a strong and socially aware neurotypical female, where does that leave my beautiful 19 year-old Aspie daughter? How is she to navigate the Land of Creepers? How is she to protect herself?

Communication alone is a challenge. While I can read into seemingly “innocent” texts from my band of creepers and see there is intent (and they think I don’t! Ha!), my daughter is not so adept at underlying messages, innuendos and body language. It’s not just about someone snatching her on the streets; the reality is that she is likely to innocently get herself entangled in a bad situation by simply not picking up on social cues.

Why are they at risk?

A study done of 55,000 children showed a child with any type of intellectual disability was four times more likely to be sexually abused than a child without disabilities (Sullivan & Knutson, 2000). While no specific numbers exist for individuals with autism, research suggests that this population is extremely vulnerable.

Those on the spectrum are generally taught compliance from a very young age, making them easy targets for criminals. Combine that with difficulty picking up social cues and understanding other individuals’ intentions, and the end result is vulnerability to a range of crimes.

According to Special Ed Abuse, nearly one in six autistic children have been sexually abused.

Recognizing it can be extremely challenging, as communication deficits mean that a child’s report could be unreliable. Typical signs of sexual abuse in children MAY be an autistic child’s baseline behavior. These signs include:

Since self-reporting of abuse or trauma by individuals with ASD may not occur, it is important that family members, caregivers, behavior support specialists, and other professionals in the child’s life receive training on potential behavioral changes that may be associated with trauma exposure so they may assist in reporting and obtaining services.

Signs of abuse that are unique to autism may include exacerbation of social anxiety, remembering or re-enactment, changes in the child’s baseline behavior, and new onset or increased self-injurious behaviors.

Also keep in mind that when encountering professionals within the criminal justice system, persons with ASD may not respond to verbal instructions, they may avoid eye contact, appear argumentative, become agitated and anxious, appear to be under the influence of narcotics, or only repeat what is being said to them. These behaviors should not be interpreted as deliberate, disrespectful or hostile.

They may also be fixated on a particular object or topic and may ask repeated questions, speak in a monotone voice with unusual pronunciations, and be honest to the point of rudeness. They may not understand the extent of the trauma they experienced, nor the expectations of assisting within the criminal justice system.

Most police departments have a Crisis Intervention Team, which staffs a psych nurse and an officer trained in psychiatric crisis management. They have many tools available to them that other officers may not. If you suspect autism, seek assistance from department assets such as a mobile crisis team or unit early on in the legal intervention, as they can help identify if the person may require special assistance from psychiatric professionals.

For more information about getting your department trained and certified in autism safety, click HERE. 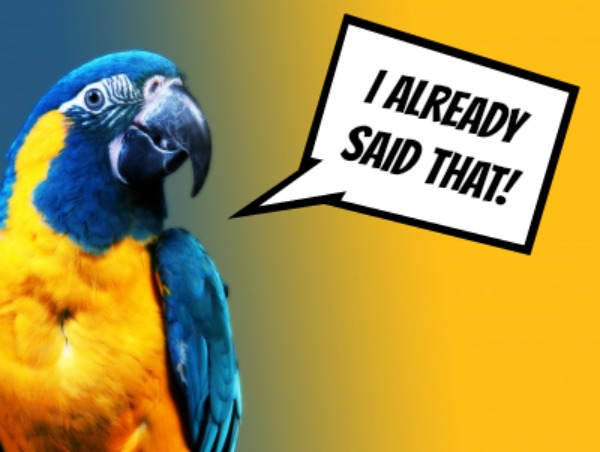