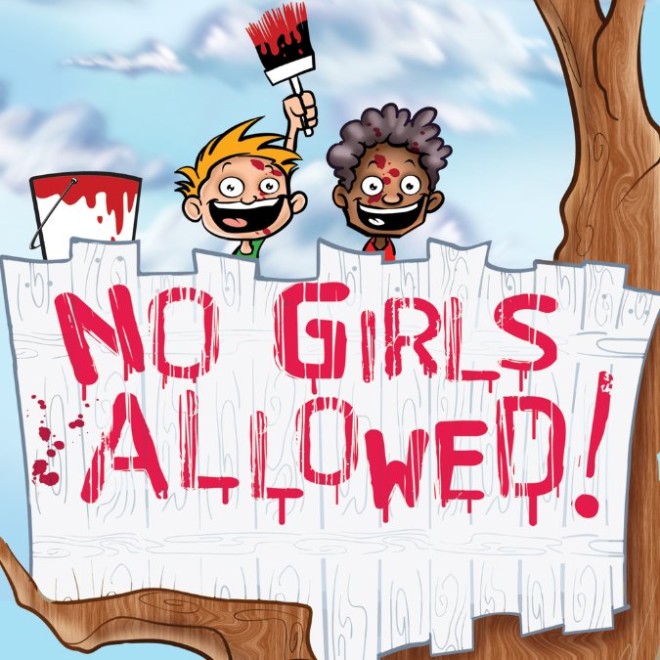 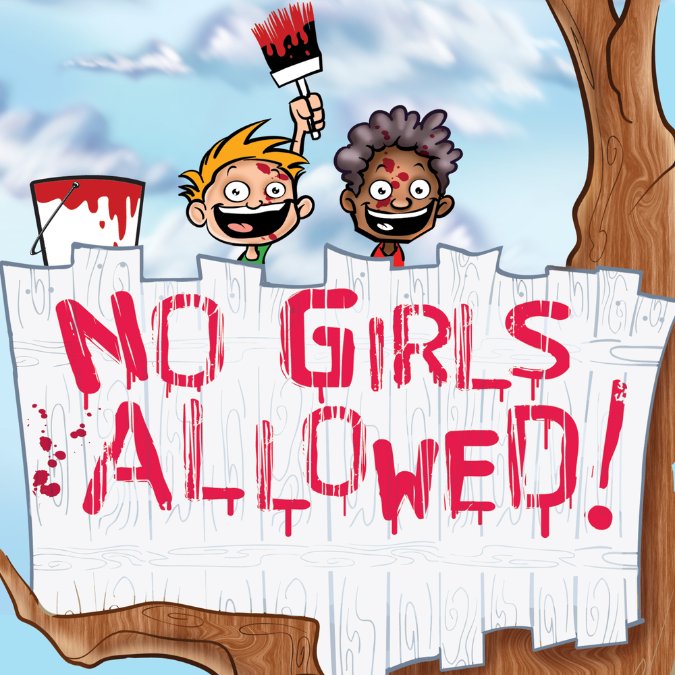 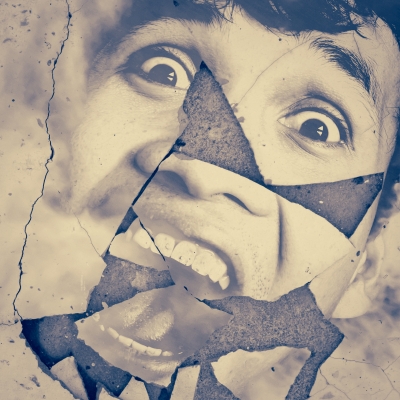 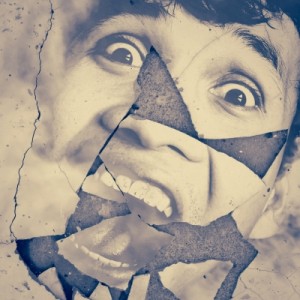 It’s time to update my website, brochures and training materials again… according to the latest numbers released from the CDC this past Friday (the 13th!), 1 in 45 children in the United States has an autism spectrum disorder.

According to livescience.com, this new report is based on data collected during the yearly National Health Interview Survey, from interviews of parents about their children.

The CDC’s previous estimate (yes, I said estimate) put the rate at 1 in 68 children. Though this looks like another significant increase in a short amount of time, there are some other factors at play.

There is an increase in autism awareness now among parents and healthcare providers that was lacking in past years. Some kids were automatically labeled as having a developmental disability rather than being diagnosed with autism. There have also been recent changes in the diagnostic criteria and symptoms used to describe ASD.

As an autism diagnosis is becoming less and less of a stigma in our society and there has been an exponential increase in services and support, doctors are being more thorough and less likely to “under-diagnose.”

In this latest study, the way data was collected has also changed, which may play a role in the increased numbers. Putting the question about autism second in the parent surveys, before the question about other developmental delays, resulted in the data showing a higher prevalence rate for ASD and a lower prevalence rate for other developmental delays. The opposite seemed to occur in 2011 to 2013, when the questions were the other way around.

Though there is somewhat of a divide in the public opinion of increased number – broader diagnostic criteria versus food and environmental factors – most experts feel these latest results are probably a more accurate measurement of the true prevalence of autism.

My question is, are we even taking into account how many PARENTS are now getting a diagnosis of autism after their child’s diagnosis? I have seen this so much – parents who thought they were simply “quirky” or had other diagnoses are now putting the puzzle together for themselves and finding great relief in better understanding their sensitivities, thought processes and social struggles. What about all the females with autism that are either diagnosed in their late teens/early 20s or NOT AT ALL because their behaviors don’t fall under the “classic” signs of autism typically seen in males?

My guess is there are a lot of awesome NEURODIVERSE individuals walking around that have an autism spectrum disorder – our specialists, our innovative thinkers – that are changing the way our world works.

My favorite blog post from Stark Raving Mad Mommy is called “Little Specks of Autism.” She says, “More and more, I see it in myself, my family, strangers. Not full-blown autism; not something that hampers life to the point of needing intervention. Just specks of autism. Our anxiety, our OCD, our sensory issues, our weird selective hearing issues are all little specks of autism.”

I don’t think it’s even important, honestly. As emergency responders, here’s what is:

If the answer is no to any of these, the next step should not be to fine-tune a diagnosis but to treat the person. We can try to recognize a challenging behavior not as someone who’s giving us a hard time, but someone who’s having a hard time. Whenever possible, using the methods I teach in my autism training, we can adapt or modify our response if it makes sense and the scene is safe for all involved. 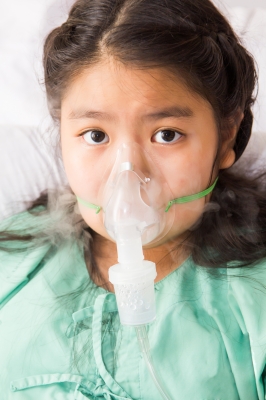 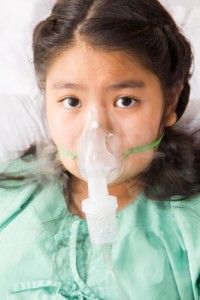