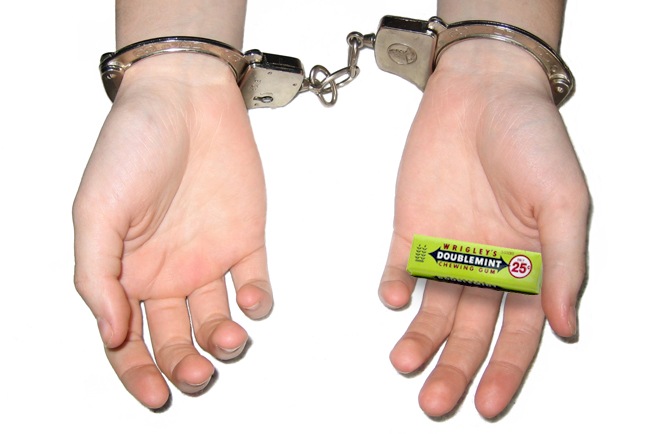 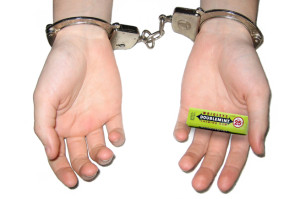 The holiday season is finally upon us. For most civilians that means family gatherings, Black Friday deals, tons of decadent treats, trimming the tree and more. For some public safety personnel, it means an increase in public disturbance and shoplifting calls.

How does Autism fit into this?

There are a few things to consider. At first you may get called for someone “acting strangely.” A retailer might read certain behaviors as suspicious and assume the person with autism has intent to steal or cause trouble. Some behaviors you may encounter include:

Due to an obsessive need for an object, sensory overwhelm from the environment, or self-control issues that cause an inability to wait in line, a person with autism may grab an object and leave the store with it. More often than not, they are completely unaware that they have committed a crime.

Occasionally, you may also uncover that a thief has sent someone with autism into a store to retrieve an item for them. Autistic people can be eager to please and are usually compliant and trusting.

While these behaviors appear as vandalism, plotting to steal, or bullying, they are usually part of impulsive behaviors that can often accompany autism. Unlike a typical shoplifter, an autistic person will most likely walk right out of the store with the item completely visible. They will not hide it or sneak it into their clothing.

These are not excuses, of course. I am most certainly not telling you to let a person march into a store, display disruptive behaviors and walk out without paying for merchandise simply because they are autistic and may not be able to help themselves.  What I am saying is, if you respond to a call for someone acting strangely and they are carrying out repetitive behaviors or seem “tuned out,” consider the possibility that something else is going on.

Evaluate the behavior, look for alternative IDs or communication devices, get them to a quiet, safe place and contact their caregiver if possible. 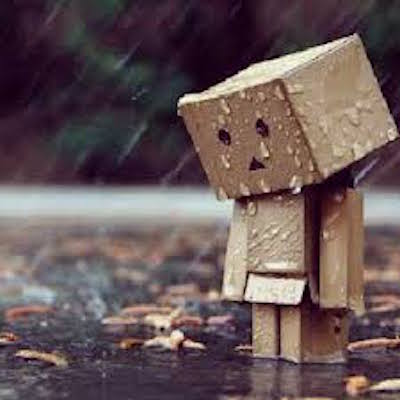 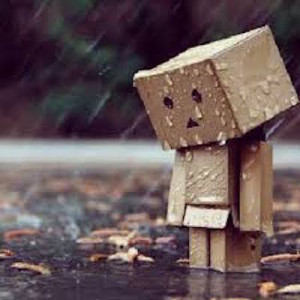 Anyone in the Atlanta area can attest to how dreary and frustrating it’s been to wake up to recent days of endless rain. I feel like it’s been raining for months straight! Memes are starting to pop up on Facebook naming us Atlantis or Seattle, Georgia. Oh and the MUD! I have two huskies that go and sit in mud puddles in the back yard – you wouldn’t believe what my carpet and furniture looks like, despite daily cleanings.

But dreariness and carpet mud cakes are not the only side effects of bad weather. I’m hearing from parents and teachers that children have been especially wild, fidgety, irritable and aggressive during this endless bout of downpours. In fact, low pressure systems have long been linked to increased behavior problems in children. In my own household, I’m seeing its effects as well. My son is much more “in your face,” making increased noises, and treating almost every object in our living room as if it’s a soccer ball and he’s Pelé, going for the winning goal. My daughter has been extremely achy, moody and depressed. But then again, she’s 17. Isn’t this normal for a teenage girl?

What is barometric pressure?

The Canadian Psychiatric Association published a study concluding that, “low barometric pressure is associated with an increase in impulsive behaviours.”

It seems to be magnified in children who already struggle with impulsivity or behavior issues. On a forum called Healthboards.com, a teacher that works at a Jr. High school noted that it has a big impact on the behavior of her students (especially the 7th graders). Students who have a tendency to be impulsive or hyperactive are particularly impacted. Another parent stated that their 7 year old (PDD-NOS) has always been sensitive to this, noticing a correlation between his moods, behaviors, aches and pains and the pressure in the air. You can read their specific comments here.

Expect increased calls or issues during bad weather and low pressure systems. If you are responding to a call involving someone with autism, increased aggression, anxiety, impulsive behaviors and sensory issues may occur.

It is especially important to try and reduce sensory triggers and keep the environment as calm as possible. Even a small effort to district with a tactile object (such as a piece of gum or a slinky) may help de-escalate someone in a meltdown.

Be prepared to wait it out. Once you know there’s a reason for the behavior, it’s generally easier to get through it. The storm will pass, in more ways than one. Let’s hope Atlanta’s rain will do the same!