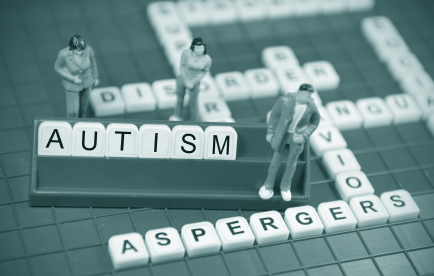 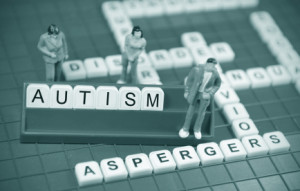 I often get asked, “What’s the difference between autism and Asperger’s? Are they both considered autism? Are they the same thing? And what the heck is PDD-NOS?”

Just when I had a handle on everything, the Diagnostic and Statistical Manual version 5 (DSM-5) went and changed the diagnostic criteria! Here is what I know, in a (large, drawn out) nutshell:

With the May 2013 publication of the DSM-5 diagnostic manual, all autism disorders were merged into one umbrella diagnosis of autism spectrum disorder (ASD). They were previously recognized as distinct subtypes, including autism, Asperger Syndrome, Childhood Disintegrative Disorder and Pervasive Developmental Disorder-Not Otherwise Specified (PDD-NOS).

Both autism and ASD are now considered general terms for a group of complex disorders of brain development. These disorders are characterized, in varying degrees, by:

Although the DSM-5 no longer recognizes Asperger Syndrome and PDD-NOS as separate diagnoses, it is still good to recognize some distinct characteristics of each, especially since anyone with a previous diagnosis of these means the terms are still in use.

Asperger Syndrome (AS) is a form of autism in which the individual has or had little to no language delay and an IQ in the average to high range, but has social and communication challenges. It was named for the Austrian pediatrician, Hans Asperger in 1944.

Dr. Asperger called children with AS “little professors” because of their ability to talk about their favorite subject in great detail. Common signs of Asperger Syndrome include social problems, vulnerability to sensory overload, clumsiness, and a tendency to take many figures of speech literally.

Many adults who were very bright children but never quite “fit in” socially realize later in life that they may have Asperger Syndrome.

Pervasive Developmental Delay-Not Otherwise Specified (PDD-NOS) was typically reserved for a child who displays some of the characteristics of autism or Asperger Syndrome but doesn’t quite match all the criteria. Often very young children who are identified with having PDD-NOS were later diagnosed with autism or AS when they were older.

What does all this mean for us in the field?

I perpetually tell responders that it truly is not our job to diagnose autism in the field. What we CAN do, is recognize some of the common signs and behaviors of autism to enable us to adapt our response to more effectively communicate and interact with someone on the spectrum that’s having a really hard time on the scene of a crime, medical call, fire or disaster. This will help us keep the situation as safe as possible and best meet the needs of autistic individuals that may soon escalate into a meltdown or crisis as a response to an overwhelming environment.

Even if we recognize a “classic” autism behavior, remember to first address and rule out all medical causes of that behavior! Don’t ignore life threats while tripping over labels and diagnostic terms. 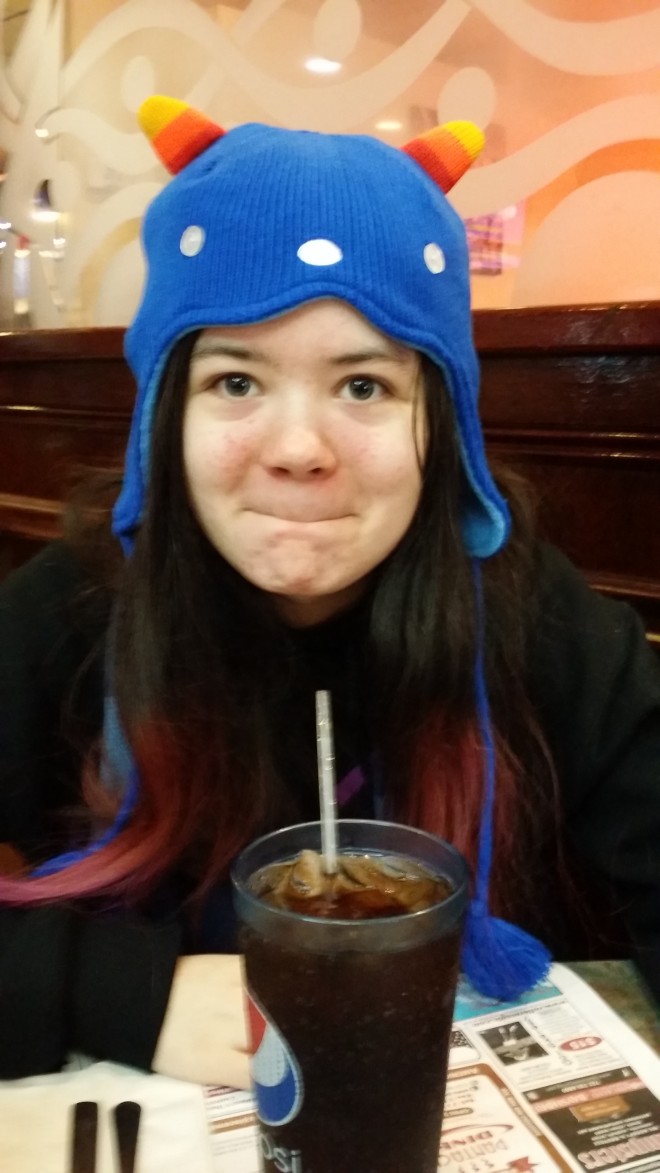 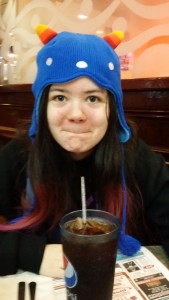